Public water supply networks inPortugaldo not have, in general terms, management and monitoring systems, either at the level of quality or at the level functioning of the hydraulic system itself (pressures, speeds, water leaks and losses, among others). In order for any management system to function, it is obviously necessary that its physical features are known, which does not occur in most cases. For instance, the record of the supply networks and branch-lines of connection to consumers are unknown, and the same occurs regarding the features of the material used (type of material, diameters, accessories, among others), that is, it completely derails the implementation of any software that may be able to help the managing entities of these water supply systems that are mostly Municipalities or, at times, concessionary companies.
The study presented hereafter was carried out in two cities in North Portugal and intends to demonstrate the usefulness of an effective system that has the potential to manage water supply networks. In both cities, target areas of this study were delimited (each one with over 6 000 inhabitants, this being one of the assumptions of the software used). Another particularity is that in the city of Vila Real, the water supply system is managed by the Municipality, whereas in the city of Fafe, it is managed by a concessionary company, “Indaqua”. After the sub-systems were physically designed, the simulations that proved more beneficial were the ones that consider Pressure Reducing Valves (PRV’s), as North Portugal is rather rough in topographical terms, which causes exaggerated pressures on the pipes, frequently exceeding the limit allowed by the Portuguese Law (600 KPa). Among other simulations that have been performed, this was, in fact, the one that clearly and objectively allowed engineers to know where the location should be or locations to place these PRV’s in the sub-systems of both cities. The replacement of pipe sections was also one of this work’s approaches, since it is urgent to deactivate many pipes that are degraded and obstructed. With the simulations performed, it will be possible to analyse which is the system’s hydraulic behaviour and which will be the impact (social, for instance) of the deactivation of some sections. 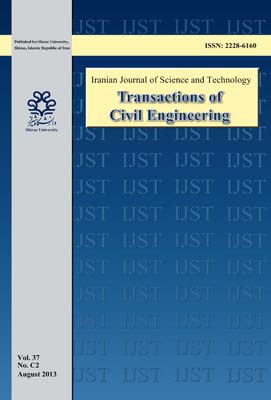